We interviewed Vanna at their show in the Muziekodroom. Here are some remarkable quotes & photo’s.

It’s so cool to learn about other cultures. 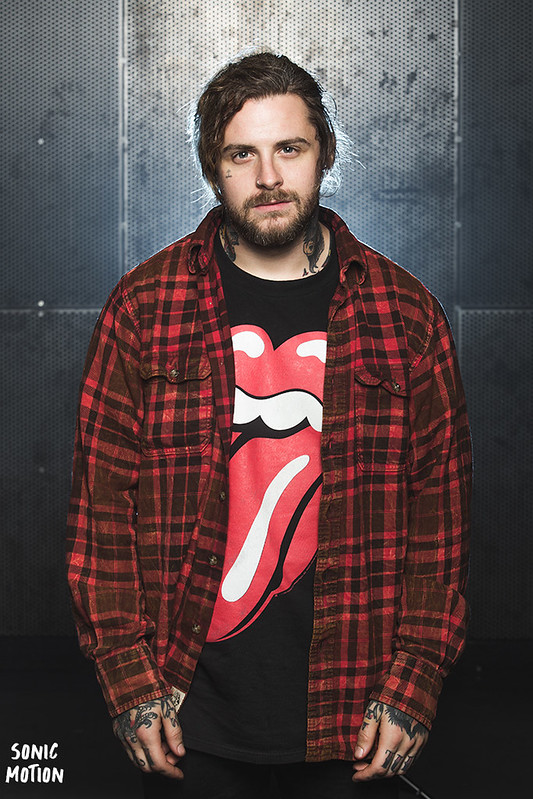 “Each place has its cool things around it. Everyplace is different. There is a standard, a broad spectrum of things that are the same everywhere you go. Beyond that you see a lot of other stuff as well. From social stuff, political stuff, even small little quirky things like relationships, human interaction, language and language barriers, even like different customs, e.g. putting up your foot in the air in the Middle East is disrespectful. Your foot is meant to be on the ground, so don’t cross your legs. There are so many weird little things across the world, and it’s so cool to learn about other cultures.” – Davey Muise (Vanna) 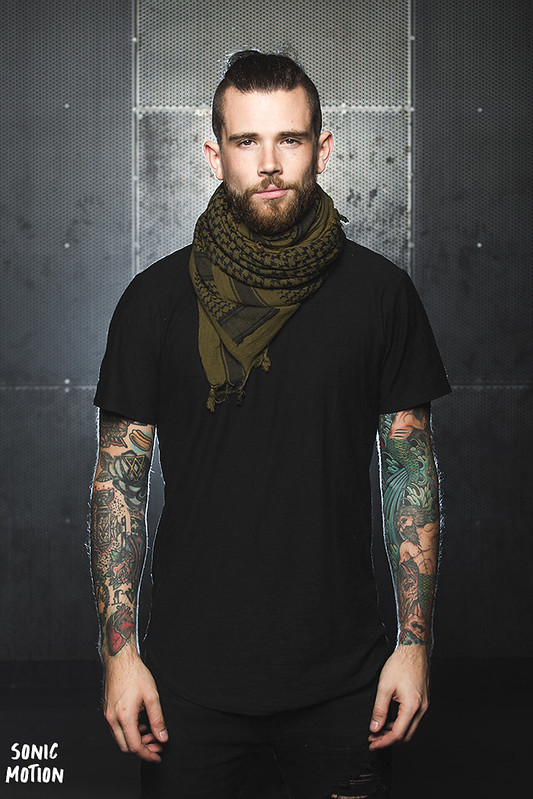 “We get to see a lot of the world and our respective country than the average person does, and it helps give us, or at least me, a really good, broad spectrum picture that you can understand everything more. For instance, ‘why would someone do that?’ or ‘why would someone think that?’, and then you see their culture and it all makes more sense. I’m really glad that I have a huge cross section of the world thanks to small interactions with a few hundred people over the course of a few years. Because of touring I know more about European culture, more about Australian, more about American and Canadian. You’re just exposed to so much more and it helps you understand the world way better and I feel like I’m way more level headed when something goes wrong, you automatically look at every angle, every aspect and start understanding where it all comes from even if you don’t agree with them. A lot more people could benefit from that kind of mentality.” – Joel Pastuszak (Vanna)

Oh shit, I have a baby boy because of this band. 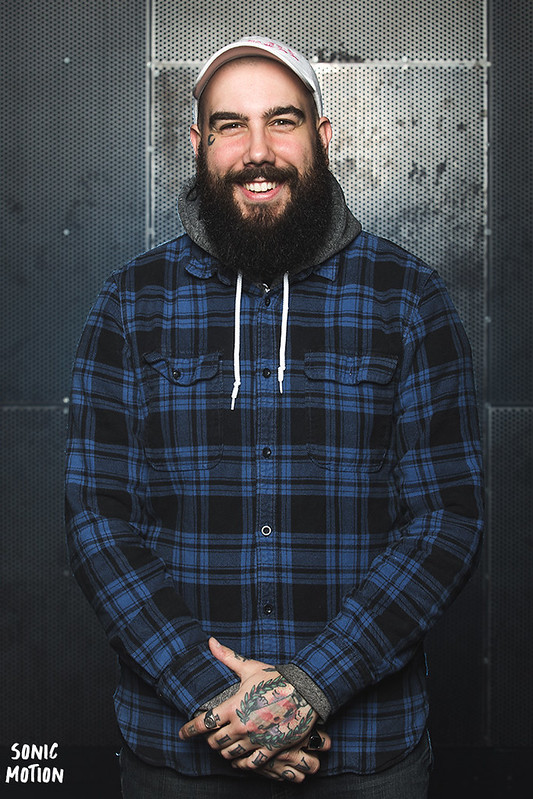 “I just had a baby boy, a son, and I thought about it and realized that music and playing in this band is what got me to this point, that without this band I wouldn’t have the woman in my life, I wouldn’t have the son in my life. It all came from starting this band eleven years ago. So if you love music, and you wanna play music follow it because you never know what you’re gonna miss out on. You have to live the dream that you have, whatever that is. ‘Cause I realised the other day that “Oh shit, I have a baby boy because of this band.” – Nicholas Lambert (Vanna)

Touring gives you a perspective 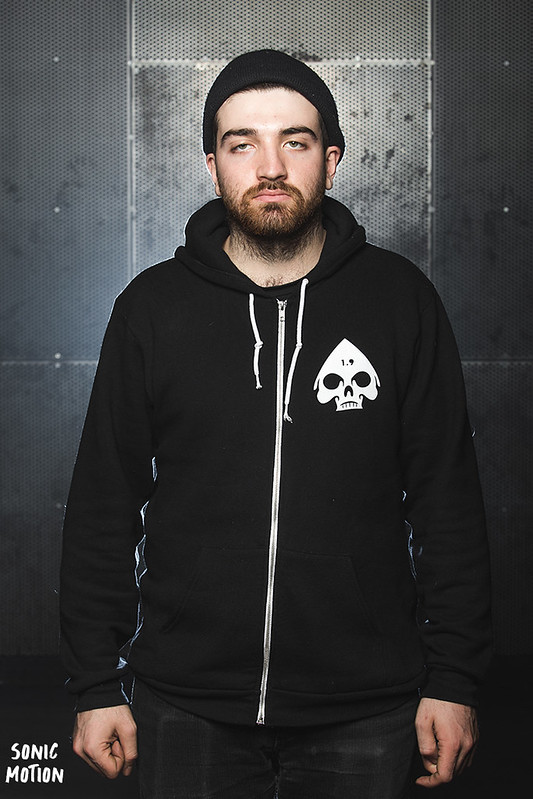 We share more than just that what makes us different. 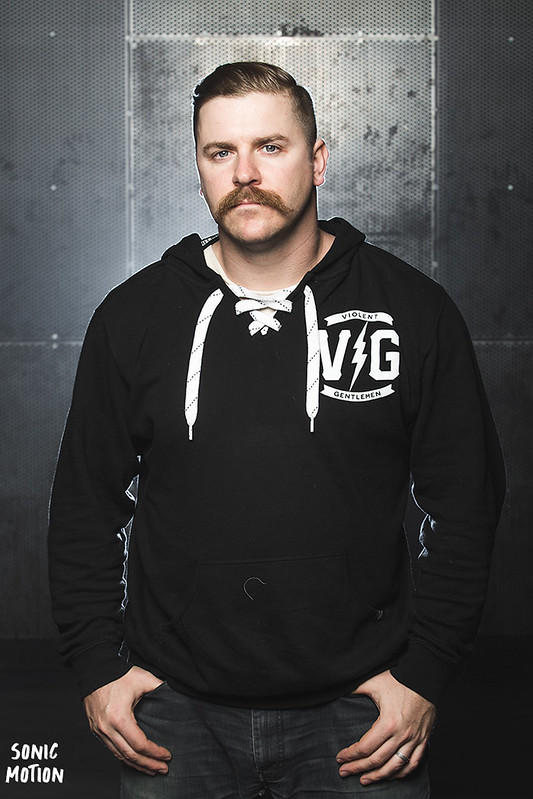 “The thing I think about a lot from tour after having toured a lot around the world, and toured the US a bunch, a lot of what I hear or see on the news of what people supposed to be like, I realize that when we tour and meet people from different areas that everybody is basically the same. They basically want the same things out of life, at least the kids that we see at shows are there for the same reasons. They feel like they’re left out of regular society, or they want something more. They just have similar interests. One thing that I forget that a lot of people don’t experience is that thing right there, you know, we’re all pretty much the same. We share more than just that what makes us different.” – Shawn Marquis (Vanna)

All these stories make you realise it’s just music, but it’s so powerful, it’s really important. 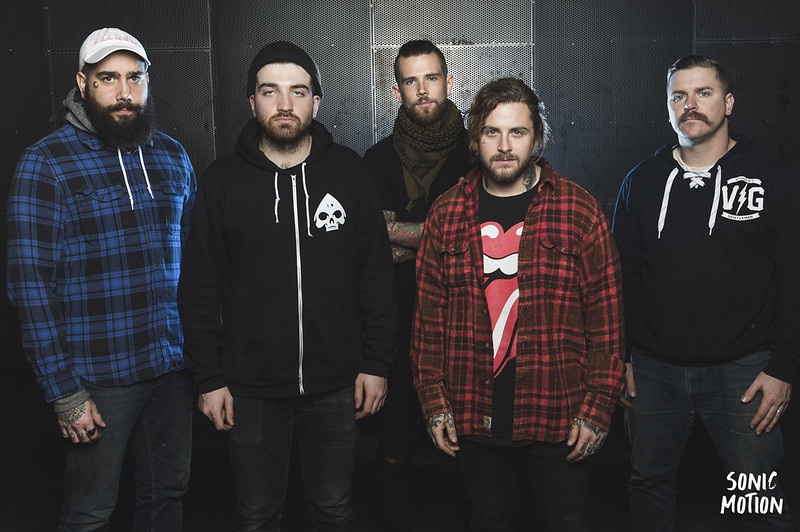 “We had so many people coming to our shows, and tell us crazy stories of what they’ve been through, or that our music has kept them from either taking their own life, or got them through abuse at home, verbal or physical. Because all these stories make you realize it’s just music, but it’s so powerful, it’s really important. We want people to get that out. People should leave better. We don’t want them to feel worse. We don’t want them to feel like they’ve been beaten down on by bunch of angry jerks. We want them to leave and make them feel better and that they want to keep going.” – Vanna (band as whole)

Their stories and makes us turn around and keep doing it more. 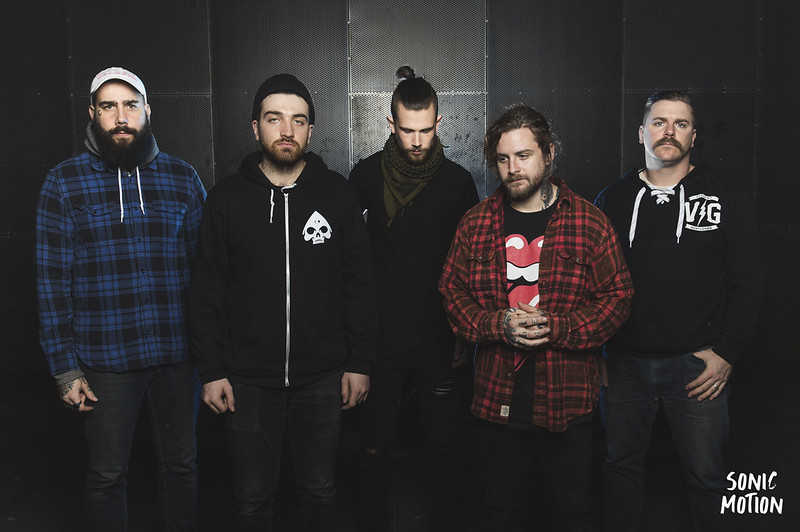 “What’s important for us, that we’ve also realized that once we’ve made it for ourselves ‘cause we enjoy music, that once it gets out there it becomes everyone else’s. It’s them who interpret it and use it for strength or for whatever they want in their lives. When we hear that someone listens to our songs and they’re deployed over seas in the military and that gets them through some very dark times, something we’ll never be involved with, but our music was there and if it helped someone along the way, our music is their music in the way they need it. And this inspires us too. We hear those stories and makes us turn around and keep doing it more.” – Vanna (band as whole)

People need to know that punk-rock is not exclusive. 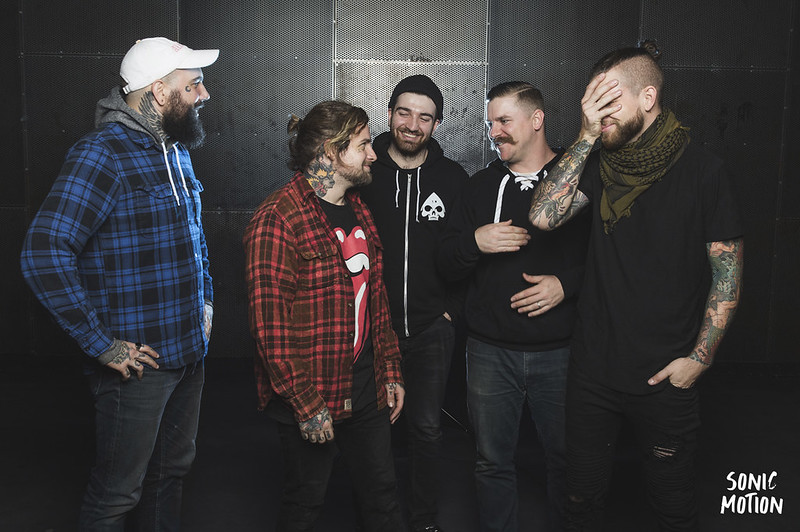 “People need to know that punk rock is not exclusive. It’s not about fashion, it’s not about being cool. In fact, it’s being about uncool. Non of us are cool and that’s why we’re here. Embrace the fact that no one here is ‘the cool kids’, stop judging other people that come to punk shows that don’t look like look or wear a different kind of jeans or don’t have the same hardcore shirt on. We don’t need to look the same. We all just need to appreciate what we’re here for. Music and community. And if we could do that at a punk show and then do that in the real world, it would be a much better place to live.” – Vanna (band as whole)

Sustained vocals, riffing, and even a breakdown. G

If you like a flowing melody line with your metalc

Have some "Titanium" heaviness from @werewolves_fl

@calebhyles has teamed up with Judge & Jury and Jo

Jump into this powerful track, "Painted in Gold" b

@coldstatemusic open up with a pummeling wall of a

This is a fantastic new track released by @meansea

We just can't stop with these @savingvice tracks!

High energy and aggressive is how we like to see i

Thrashing metal aggression for 3 minutes. Get into